In my quest to replace paper notes and paper task lists over the years, I have been trying out different web based solutions. I am mostly opposed to desktop applications you need to install, although I did use VSCode for a while and store .txt files in a folder synced with Nextcloud. But I still wind up not being able to find notes I know I wrote, and it’s possible I didn’t store them in the same folder for some reason.

Combine that with the fact that I have also been using Nextcloud Deck primarily for task lists (but also for some notes if they are related), maybe the notes I’m looking for are there. But it’s a little difficult to search there as well. And the interface for Nextcloud Deck was limited because the editor was only available in the right hand column. So that means if you take a lot of notes, you have to do a lot of scrolling. Apparently this just changed in a recent update, but it’s about a week too late since I just switched to Joplin…

What I found was that although there does seem to be a wide variety of options, they are not all the equal. Some of the more promising looking web based options wound up being wrong for me for a variety of reasons:

One project that stands out is called Standard Notes. This looked the most promising, but it’s not as simple to deploy as almost anything else out there. Because they are very micro services oriented, it’s a real chore to deploy this one and for me, just for notes, I wasn’t willing to invest that much time researching all the options I needed to understand in order to deploy this in production. I may come back to this project, but for now I felt the barrier to entry was too high and I moved on after a short amount of experimentation.

The last one I tried was Joplin. I read a lot of praise about Joplin and wanted to give it a shot. I have avoided it only because it requires you to install an app locally and configure sync. However, the app is quick to install and sync is very easy to set up, especially if you already run Nextcloud.

Joplin ticks all the boxes for me: it takes notes, I can do checklists, it syncs with a private server, I can easily find things with search, and the desktop editor is really nice while keeping everything in one place.

Here’s a tip I didn’t realize at first due to my lack of WebDAV experience. When syncing Joplin with Nextcloud, the server URL is something like https://cloud.example.com/remote.php/webdav/ but I would strongly recommend creating a folder in your account first that Joplin will sync to. For me, that’s just a folder called “joplin” which makes that WebDAV URL https://cloud.example.com/remote.php/webdav/joplin

Go forth and take better notes! 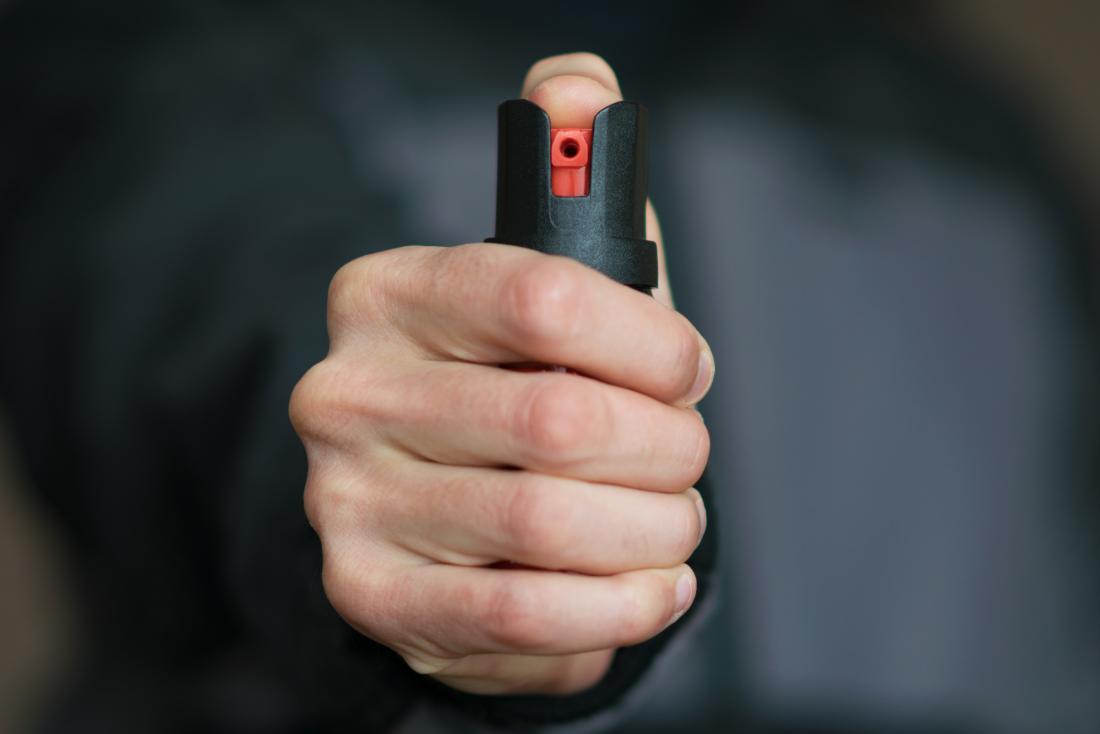 This is an overview of how to build an HA Kubernetes cluster using Ansible with Kubespray for reproducible results.