This is currently a work in progress, mostly for my own benefit to track my progress through this build. There may be major steps missing!

As a starting point, you need 6 VMs which are accessible via SSH so that Ansible can remote in and make all the necessary changes. VM provisioning and Ansible/SSH keys are beyond the scope of this guide but are a prerequisite. I currently run Proxmox and use Terraform to generate the fresh Ubuntu VMs and inject my Ansible SSH key so that it can do its thing. I strongly recommend using a tool like Terraform that allows you to quickly destroy and recreate fresh VMs since you will need to do this process any time the Kubespray deployment fails or you want to make big changes and deploy again. 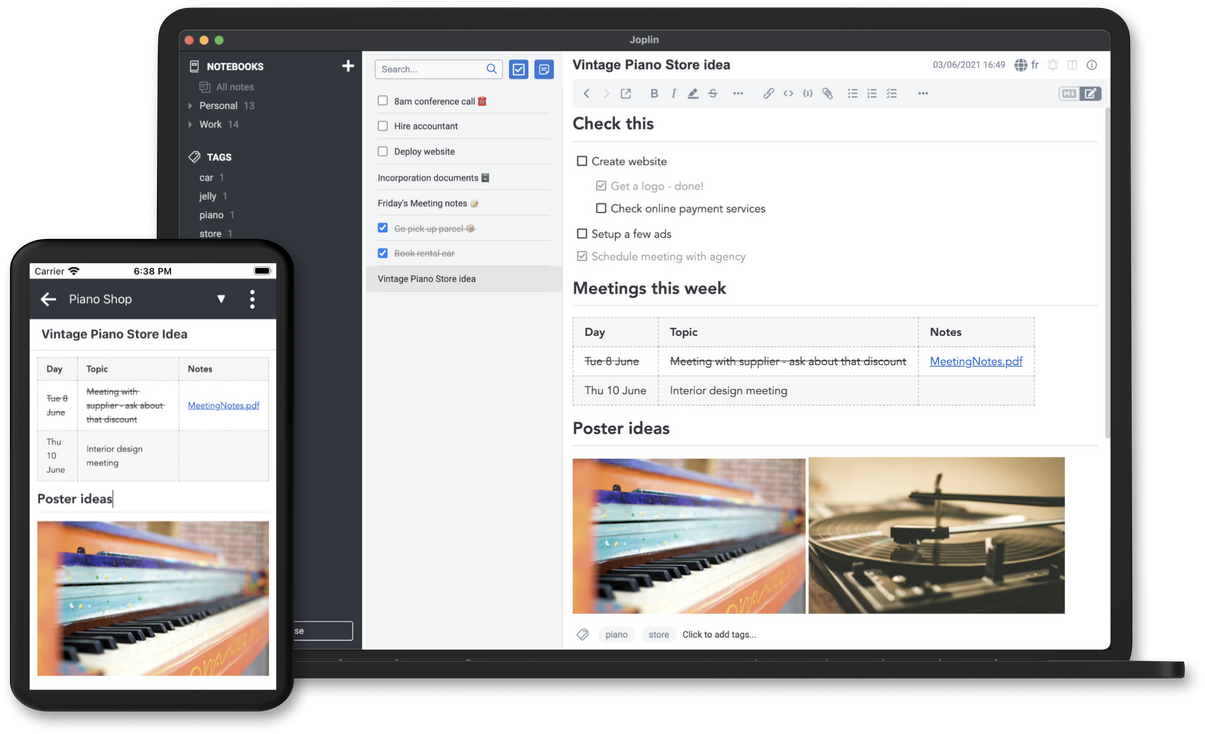 Joplin is a Markdown based note taking app that includes features like checklists, embedding images, and more.