I’ve always enjoyed the classic game Lights Out by Tiger Electronics. It’s a fairly simple idea: there is a grid of 25 buttons which can be lit or not lit. When you press a button, it just toggles the light for the button you pressed plus any adjacent buttons. So you would start with a randomized board (or predetermined pattern), and the goal is to turn off all the lights while pressing the fewest buttons possible.

Ok, maybe I’m one of only 4 people who think this is cool, but either way it’s a good starter project, so let’s make it for Android!

The end goal here is to demonstrate how to create a simple game from scratch, add some features, refactor the code, and eventually release it on the Google Play store. I’ll walk through every step start to finish, so you should be able to follow along even if you’re new to Android or Java.

For reference, here is the current state of the project on Github.

Our layout is going to be very basic at this point, because we just want to show a grid of buttons that we can start interacting with. We’ll focus on tweaking the layout later on after implementing some of the functionality. I like to focus on getting things functional before worrying too much about how it looks.

As you might know already, there are a bazillion ways to do layouts, and I’m just focused on showing something that’s very simple for two reasons:

We’ll define the dimensions and colors next, so don’t worry about any errors you see after pasting this into your layout.

Congratulations! You made a button grid layout, and you can tweak the colors or dimensions however you want before continuing on to the next part where we’ll hook up the logic and actually toggle the lights on and off when you press the buttons.

Leave a comment if you have any questions or want me to elaborate on anything. 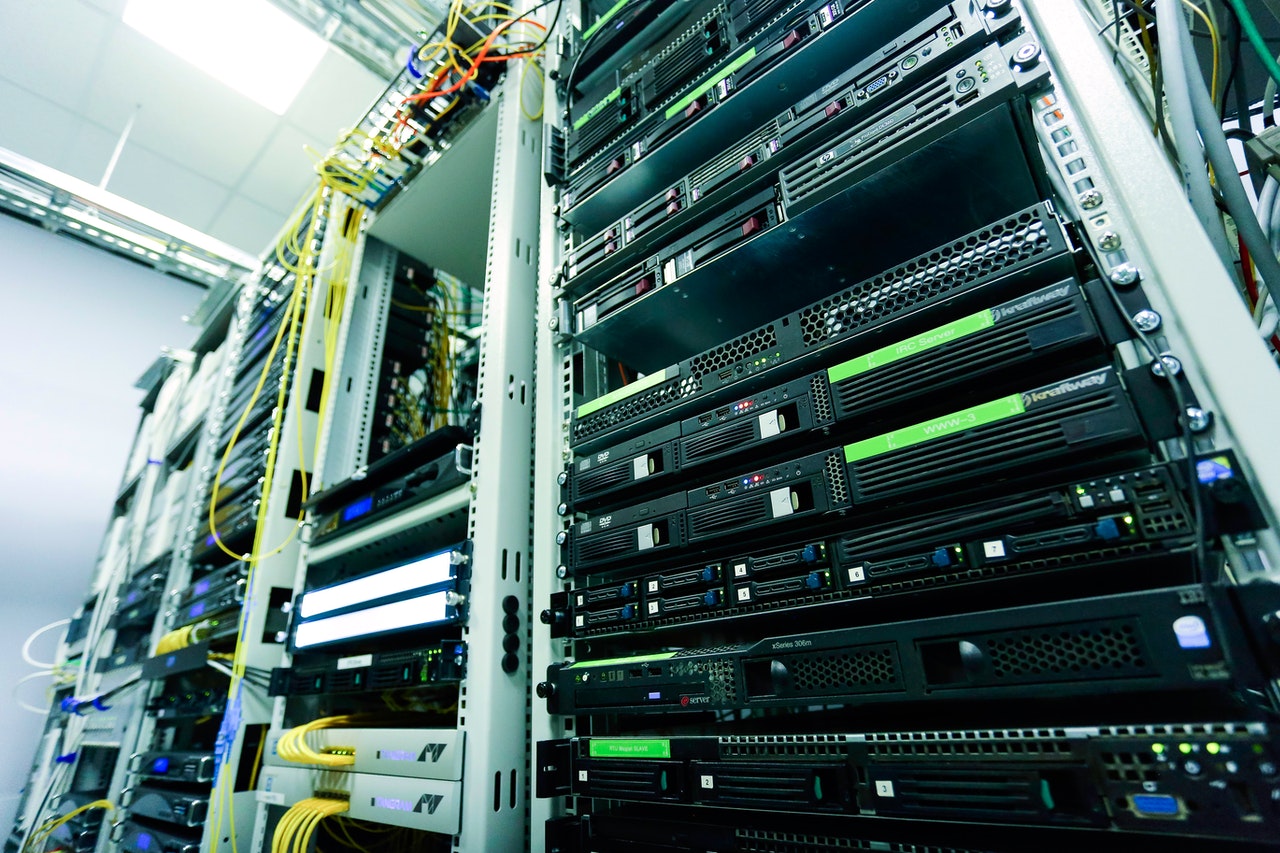 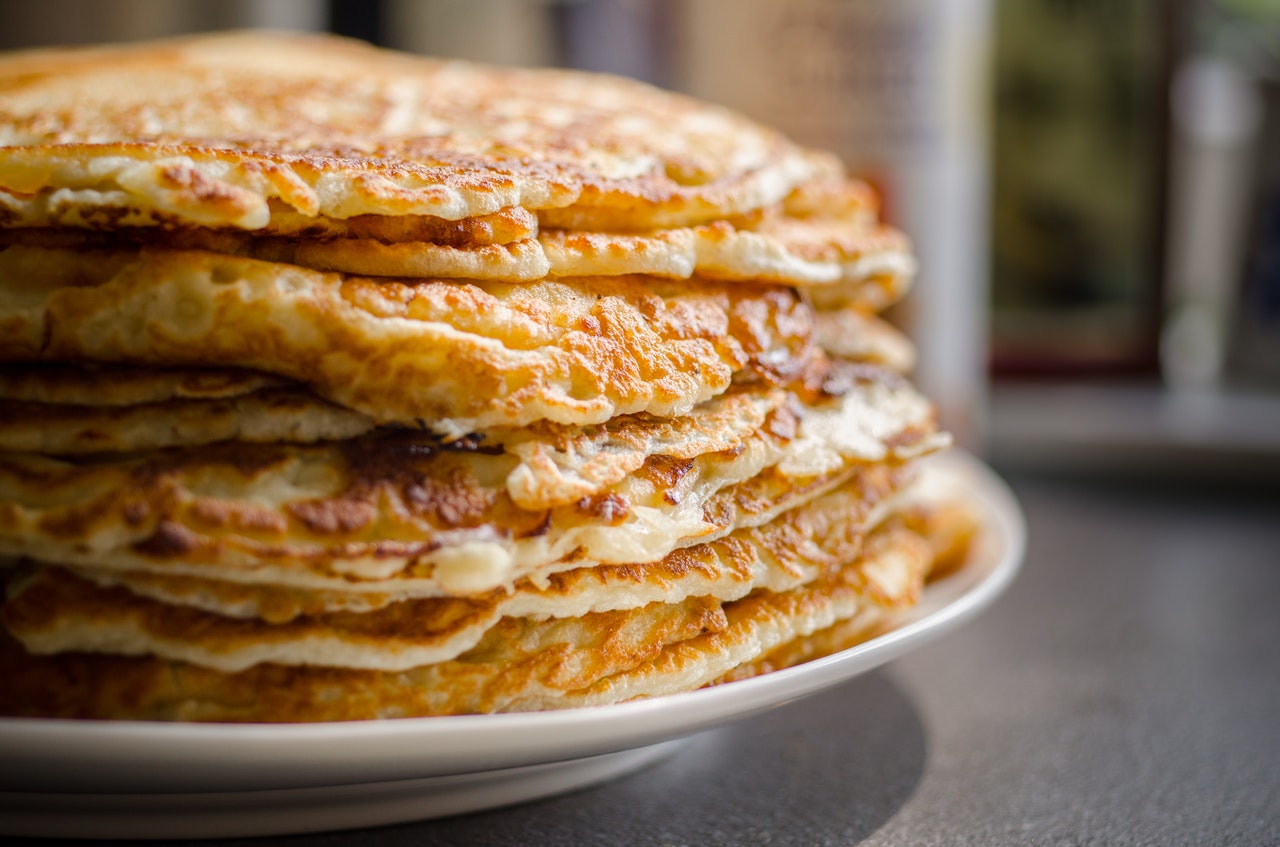